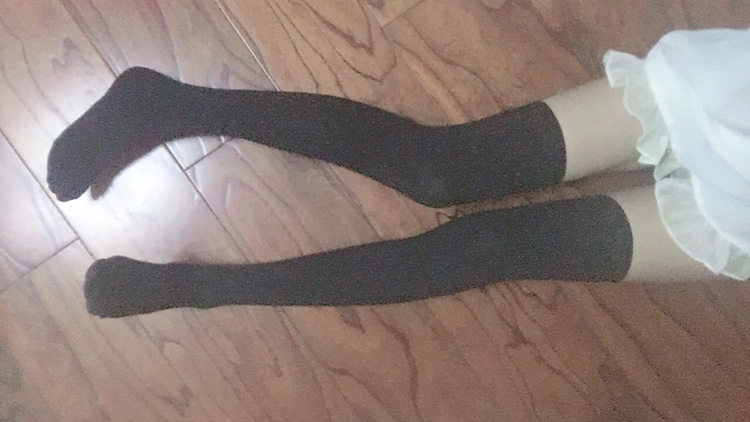 No arrest has been made since Ahmed-Suale was gruesomely murderedClick to read all about coronavirus →Imagine losing loved one, breadwinner, parent or a child purely as a result of some criminal conduct , specifically,murder. Justice, is the next thing on the mind of affected persons and virtually everyone else after this, with high hopes that perpetrators are found and punished. That expectation hardly gets met as more often than not, there have always been delays from the law enforcement and security agencies as far as investigations, arrests and sentences are concerned. There have been some disturbing murder cases that have happened over the years. Ghanaweb compiles a list of some unresolved murder cases which are still pending in court after several years and some of which no arrests have been made: Fennec Okyere Fennec Okyere, who was the head of MadTime Entertainment and former manager of hiplife artiste, Kwaw Kese was found dead at his Manet Gardens residence, in March 2014. Fennec was brutally killed by unknown assailants, who broke into his house in Accra on Thursday 13th March 2014. The motivation for the killing is unknown but the police claim they are still investigating the killing. JB Danquah Adu Justice is yet to be served after 4 years since the death of former legislator, JB Danquah, who was tragically murdered at his residence at Shiashie on February 9, 2016. Two suspects have been arrested so far but the court is yet to prosecute these suspects. The newest development which was on July 30 indicated that the counsel of the suspects keeps absenting himself. According to the court presided over by Justice Lydia Osei Marfo, the absence of Augustine Obuor, counsel for the accused is causing a delay in the trial of Daniel Asiedu aka Sexy Dondon and Vincent Bossu who has been named as key suspect in the case Ahmed Suale Barely 16 days into the first month of 2019, Ahmed Suale – who after his death was widely identified as ‘Anas’ boy’ – took two close-range gunshots in his chest and one in his neck and died instantly in his vehicle. The gruesome assassination of the Tiger PI investigator took place at Adenta, a suburb in Accra. The news of his murder sparked debate, panic and uncertainty amongst the populace. As a reminder, concerns about media freedom and safety of journalists were raised, accusers arose and the accused were questioned, accordingly by law. But thereafter, perpetrators are yet to be brought to book Adam Mahama In May 2015, Ghanaians woke up to a piece of sad news over the death of Upper East regional chairman of the New Patriotic Party (NPP) who was showered with acid. Adams Mahama was attacked by two unidentified men. Weeks later, brother of former NPP chairman was arrested as a prime suspect in the murder of Adams Mahama. Afoko’s trial started in 2016 and was nearing completion after the prosecution and the defence had closed their cases. However, on January 28, 2019, the A-G filed a nolle prosequi to discontinue the trial following the arrest of the other suspect, Asabke Alangdi, who had been on the run since the incident occurred in 2015. Afoko and Alangdi were then put before the Accra Central District Court on provisional charges of conspiracy to commit murder and murder for committal proceedings, which are a prelude to the trial at the High Court. Major Maxwell Mahama Perpetrators involved in the ghastly murder of Major Maxwell Adam Mahama are yet to be brought to book. Major Mahama, in 2017, was brutalised and burnt to death by a mob who claimed they mistook him for an armed robber when they saw him jogging with his pistol at Denkyira-Obuasi in the Central region GPHA boss – Josephine Asante The marketing and Public Affairs Manager of GPHA was found in a pool of her own blood in her home at Tema Community 25, stabbed to death in January 14, 2019. A case was opened, medical tests were done, some accused persons were arrested and arraigned but none have revealed the face(s) behind the gruesome murder yet. Takoradi girls The two suspects Sam Udoetuk Wills and John Orji, both Nigerians, https://www.ghanaweb.com/GhanaHomePage/NewsArchive/linked to the case of the four Takoradi girls who went missing, in 2019, have been charged with murder at the Takoradi Magistrate Court. The kidnap and subsequent murder of the Takoradi girls may not pass as a high-profile murder but the agitation for justice for the kidnapped girls gained which national attention and consequently became an issue of national interest, gives it a pass. The girls who were in separate instances kidnapped between late 2018 and early 2019 were found not in flesh, but as skeletal remains in August, according to information by police.Send your news stories to and via WhatsApp on +233 55 2699 625.form#revue-form div{float:left}form#revue-form{width:600px;margin:auto}.revue-form-group{margin:10px 10px 10px 0}.revue-form-actions{width:298px;margin:10px 0}div#revue-embed{width:715px;display:inline-block;text-align:center;background-color:#e1e1e1;margin-top:10px}form#revue-form h3.title{text-align:center;padding-top:5px; width: auto;position: relative;bottom: auto;}input{border:solid 1px #d2d2d2;border-radius:3px;padding:10px}input#member_email{width:270px}input#member_first_name{width:191px}input#member_last_name{width:193px}input#member_submit{width:300px;padding:10px;background:#99b53a;cursor:pointer;color:#fff}input#member_submit:hover{padding:10px;background:#8db115;cursor:pointer;color:#fff}@media screen and (max-width:768px){div#revue-embed{width:100%;display:inline-block;margin:0 0 10px}form#revue-form{width:100%;margin:auto}.revue-form-group{width:95%}label{margin:0 0 5px 0;display:block}input#member_email{width:93%}form#revue-form div{margin:0 10px 10px;width:95%}input#member_submit,input#member_submit:hover{width:99%}}